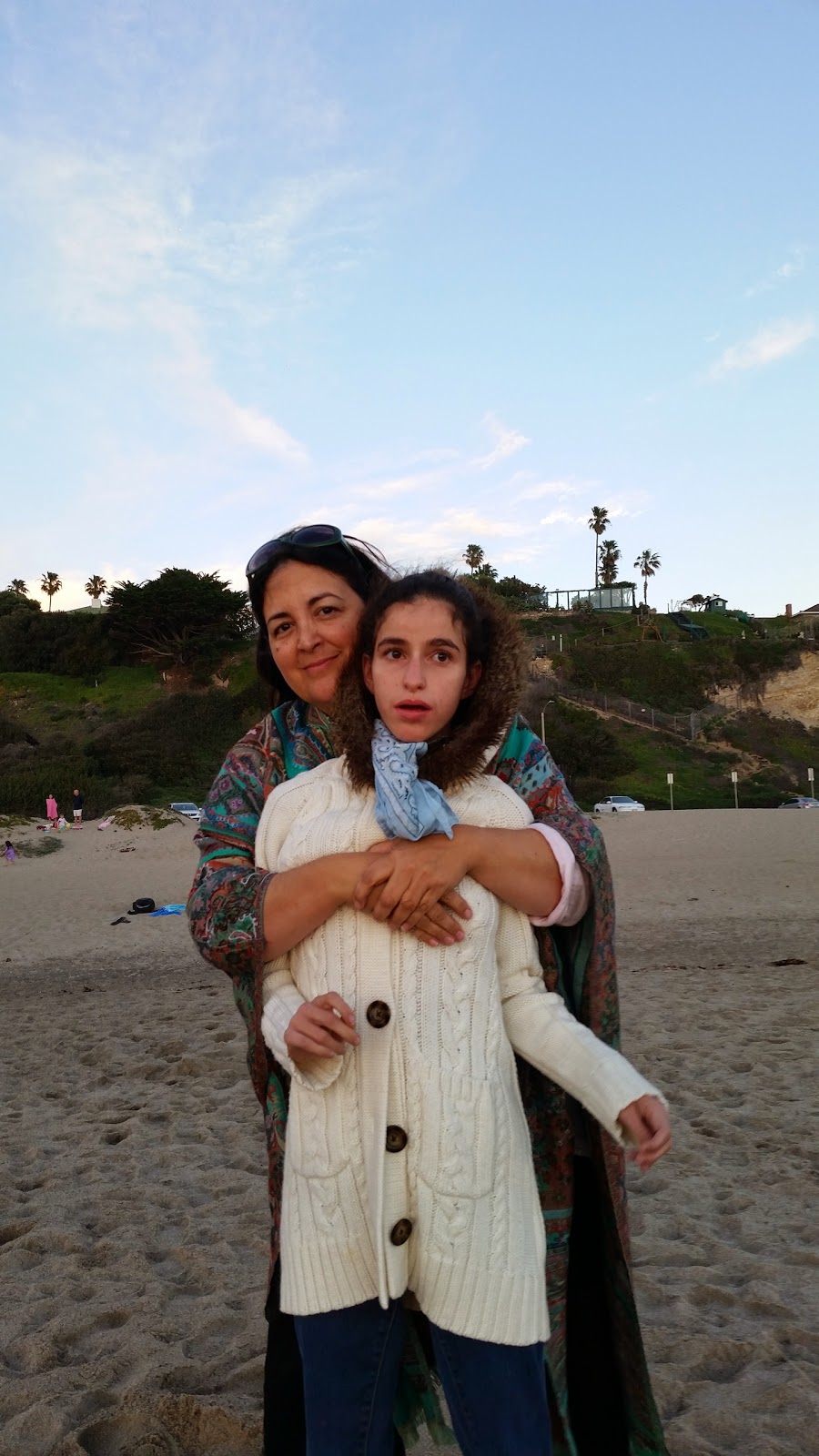 Getting on track means writing both my story and a bit of fiction. It means writing in general, not responding or reacting. It also means caregiving -- lots and lots of caregiving -- to Sophie, to Henry and to Oliver. It means making money. I have two jobs -- contracts for ghostwriting a non-fiction book and for an advocacy project. I've got my Books & Bakes salon to run with two dates coming up -- February 13th and February 27th. I have to arrange all the logistics for my three-week Hedgebrook writing residency in late June -- a task that boggles the mind even more than the thought of taking my writing seriously enough to deserve such an honor.

Getting on track means reading.

A Recovered Memory of WaterSometimes when the mermaid's daughteris in the bathroomcleaning her teeth with a thick brushand baking sodashe has the sense the room is fillingwith water.It starts at her feet and anklesand slides further and further upover her thighs and hips and waist.In no timeit's up to her oxters.She bends down into it to pick uphandtowels and washcloths and all such thingsas are sodden with it.They all look like seaweed --like those long strands of kelp that used to be called'mermaid-hair' or 'foxtail'.Just as suddenly the water recedesand in no timethe room's completely dry again.A terrible sense of stressis part and parcel of these emotions.At the end of the day she has nothing elseto compare it to.She doesn't have the vocabulary for any of it.At her weekly therapy sessionshe has more than enough to be going withjust to describe this strange phenomenonand to express it properlyto the psychiatrist.She doesn't have the terminologyor any of the points of referenceor any word at all that would give the slightest suggestionas to what water might be.'A transparent liquid,' she says, doing as best she can.'Right,' says the therapist, 'keep going.'He coaxes and cajoles her towards word-making.She has another run at it.'A thin flow,' she calls it,casting about gingerly in the midst of words.'A shiny film. Dripping stuff. Something wet.'Nuala Ni Dhomhnaill, from The Fifty Minute Mermaidtranslated by Paul Muldoon

Posted by Elizabeth at 3:23 PM