On Oscar and Lady Mary 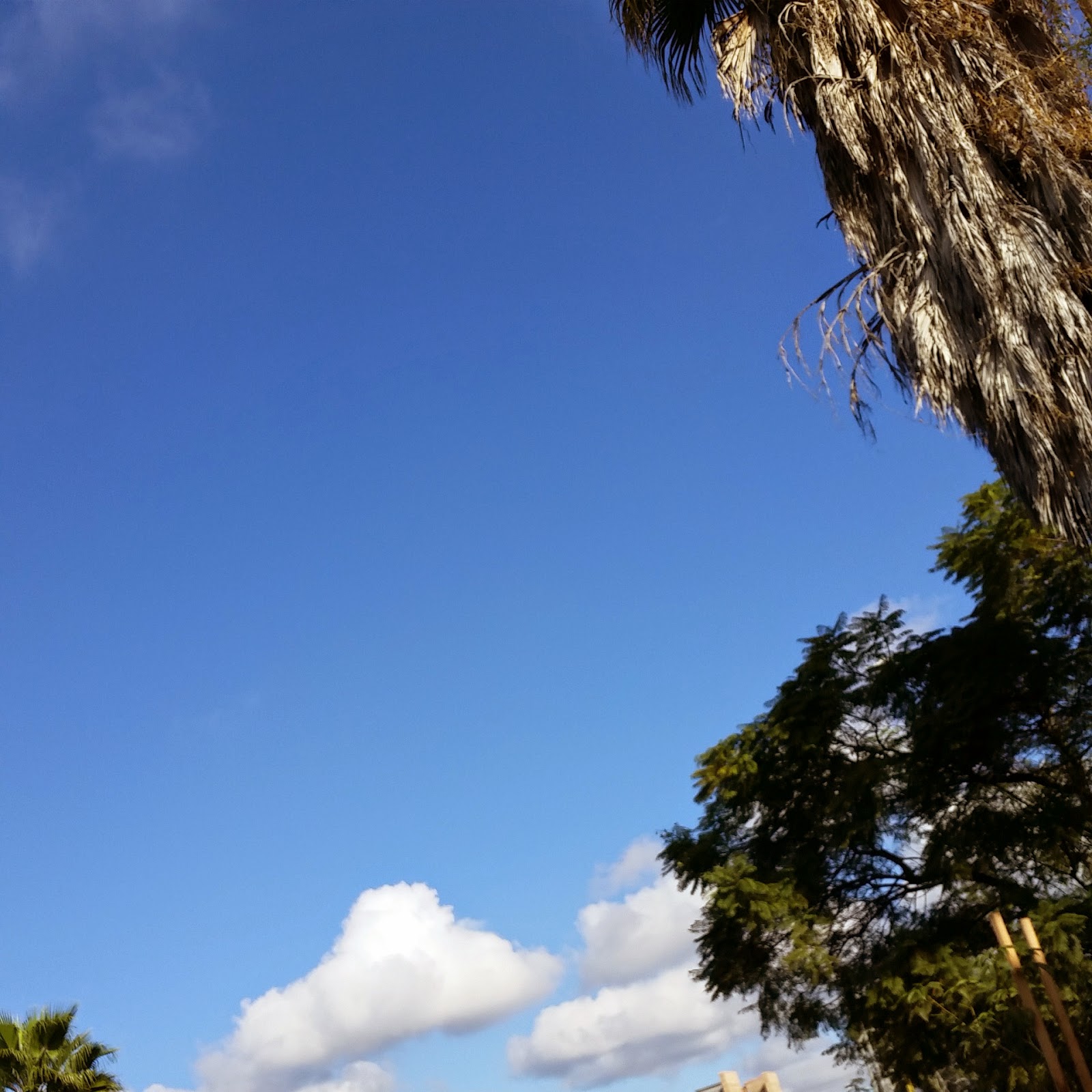 It dawned blue sky and puffy clouds after last night's downpours, and even now the clouds are skittering across the sky, the air washed clean and cool. I watched the Oscar ceremonies last night and was grateful that my favorite movie of 2014, Ida, won for best foreign picture. The Polish director was utterly charming and went on too long, but I loved him anyway. I was glad, too, that Patricia Arquette won an award for her performance in Boyhood, and her acceptance speech was one of the few that didn't make me squirm in either boredom or embarrassment at the pretension of it all. I'm not a big fan of the host, and all that song and dance makes me even more squirmy than the sanctimonious stump speeches. The worst and most distasteful joke of the night had something to do with the horrible movie American Sniper, and if I sound all righteous and pretentious, it's because I just can't wrap my brain around anyone joking about a ridiculous war, started on lies, that's destabilized an entire region of the world, unleashed some of the worst terror man has ever known, ruined hundreds of thousands of young men and women's brains and killed even more people across the globe. That a bazillion dollars was paid to a hunk of an actor to portray a guy whose modus operandi is to kill as many people in as efficient a way as possible and then be glorified as a hero -- well -- I can't bear it. And before I end this rant, let me say that I really didn't like the movie Birdman, despite the wonderful acting of Michael Keaton and Emma Stone, that I found it pretentious and slick and soul-less, so when it was announced by one of my least favorite Hit You Over the Head With My Acting actors -- well -- I was off to looking for redemption for poor Lady Edith and some sort of lightning to hit Lady Maaaaahhhhry at Downton Abbey. Whether rich and tittering at the plight of those at the other end of an American Sniper's sights, or at one's unmarried, sour spinster sister, I'm sick of them all.