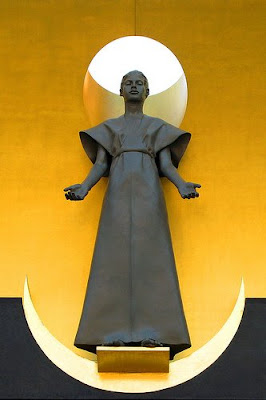 Some facts from Wikipedia:
Los Angeles (pronounced /lɒˈsændʒələs/ los-AN-jə-ləs; Spanish: [los ˈaŋxeles]) is the largest city in the state of California and the second largest in the United States.[1] Often abbreviated as L.A. and nicknamed The City of Angels, Los Angeles has an estimated population of 3.8 million[2] and spans over 498.3 square miles (1,290.6 km2) in Southern California. Additionally, the Los Angeles metropolitan area is home to nearly 12.9 million residents.[3] Los Angeles is the seat of Los Angeles County, the most populated and one of the most diverse counties[4] in the United States. Its inhabitants are known as "Angelenos" (/ændʒɨˈliːnoʊz/), or "Angelinos" when using the proper Spanish language spelling.

How do you show this cityscape, the theme of this week's Corner View? We have a typical downtown:

and given the haze, people often forget that the city sits in front of some pretty glorious mountains that are clearly visible on winter days:

And who doesn't love a view of the city from Hollywood? 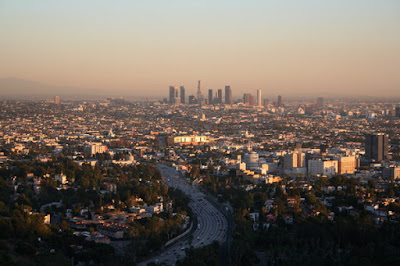 And then there IS Hollywood: 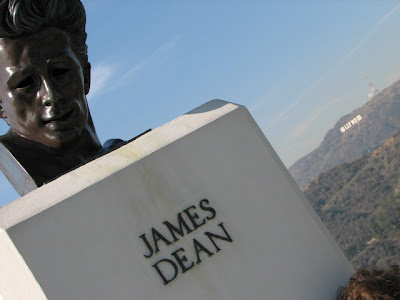 And the cityscape includes tens of thousands of immigrants: 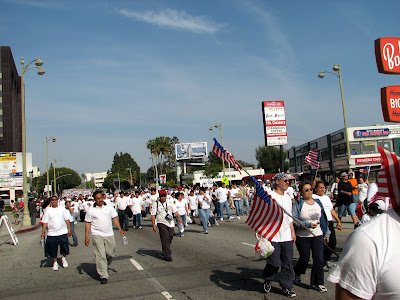 and downtown festivals for animals when pretty much everyone shows up: 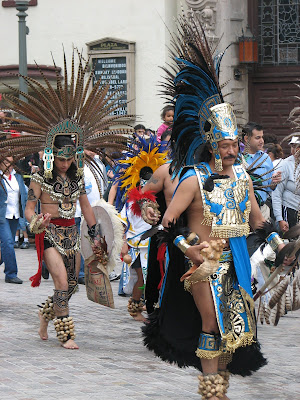 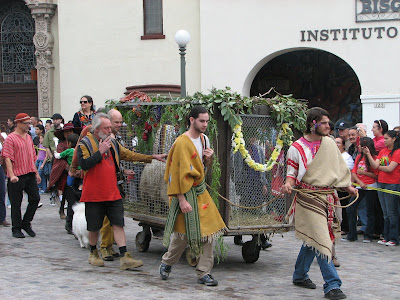 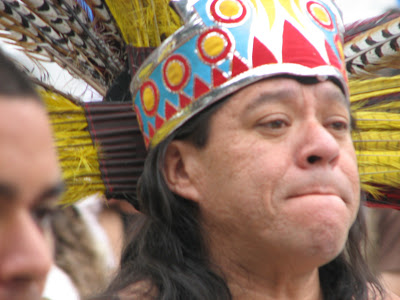 Vintage signs (and the places that go with them) are ubiquitous: 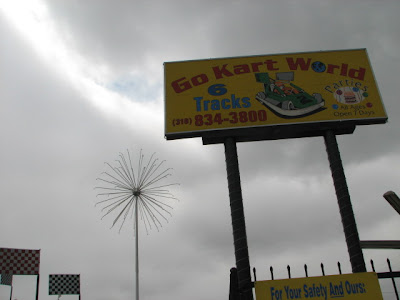 And then there are the surfers -- a cityscape all their own: 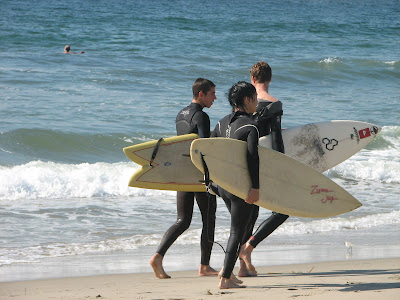 Los Angeles gets a bad rap, but it's pretty fantastic. Never in my wildest dreams would I have believed that I would live here, much less love living here. But I do. I think New York City has my heart, but Los Angeles has my sanity. And there's something to that.

I'm rooted, too, by the fact that I have two little boys who will always claim that they're from southern California.

And that calls for a little music:

And don't forget to check out some more cityscapes here: