The theme this Wednesday is "Out the Car Window." You can see Corner Views all over the world by going to Jane at Spain Daily. Click HERE.


After almost causing a few wrecks in Los Angeles city traffic, I handed the camera to my eleven year old son. He did a good job, I think, of capturing some of Los Angeles' more gritty, urban life that lies right out the car window. 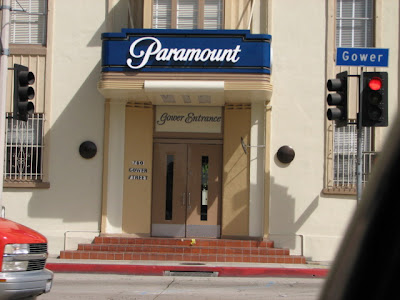 This speaks for itself -- Paramount Studios, just around the corner from the boys' school. 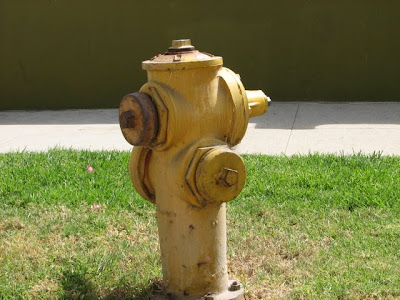 (not sure why this appealed to him, but hey, it's a California fire hydrant) 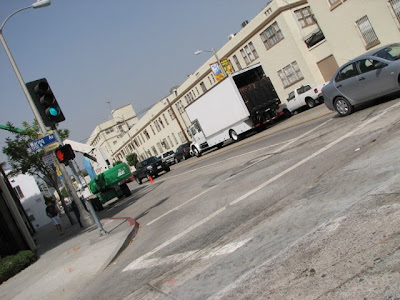 More Paramount studios and movie trailers -- ubiquitous in our neck of the woods. 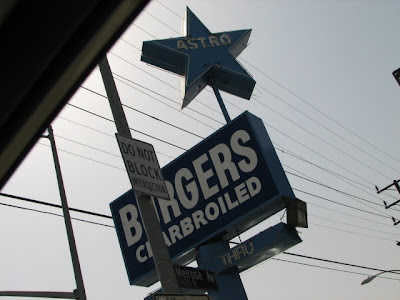 Los Angeles evidently has the most per capita burger joints in the world. And we're not talking Golden Arches -- we're talking vintage fabulous, like Astro Burgers. 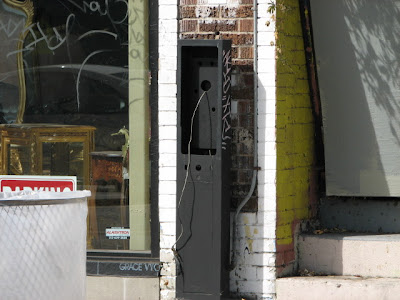 What is that? Henry asked, before snapping the picture,  because it's fast becoming an anachronism -- an old public telephone that has seen better days. 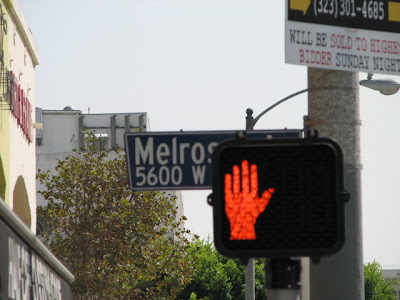 a snippet of Melrose and if you look at the sign above it, I think another home foreclosure notice (sadly quite common in these abysmal economic times)

Happy Corner View!
Posted by Elizabeth at 12:09 AM