1. Voted for a Republican

2. Traveled to England, Scotland or Wales 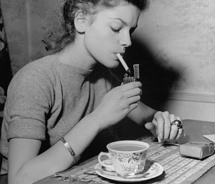 4. Seen a movie with Arnold Schwarzenegger in it

5. Cheated on a test or shoplifted

6. Gotten so drunk that I passed out

7. Been born again and baptized in a river

8. Attended a gun show in Georgia 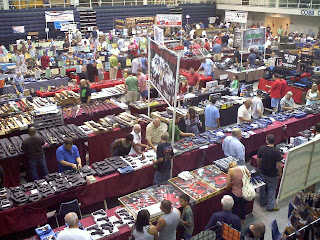 11. Watched a pro football game and enjoyed it

13. Used the expression "making sweet love" except in a mocking way

14. Seen the planet from the window of a rocket ship 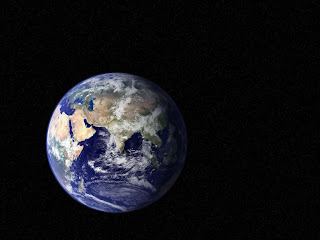 16. Told anyone to go fuck themselves

17. Loved my insurance company (this so naturally followed #16)

18. Hacked a path through the jungle

19. Seen Bob Dylan, my musical hero, in concert or just out and about

I was inspired by Gretchen at Second Blooming to make this list, and I could have gone on forever. It appears that I've got to get busy and do some of these things -- or not!

Posted by Elizabeth at 7:38 PM