Words from the Fishwife 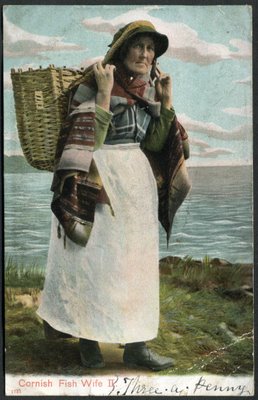 I haven't jumped into the fray in a long time. I haven't really been reading the news or watching the news or keeping abreast of the news in any but the most cursory of ways and have thought that it would be nice to live in France during an election year because I'm told political candidates aren't allowed to campaign until two months before the election. And even though President Obama cruised through my neighborhood the other day, stopping at a local restaurant and wowing the good folks inside (I would have loved being at that Roscoe's Chicken and Waffles when The Man came in), I'm as repulsed by the amount of money changing hands for the Dems as I am by the Repubs.

It all repels me.

But I do have some random thoughts that I'm going to get off my chest in no order whatsoever.

1. Herman Cain? Really? The man seems like a character from a Simpsons episode. He's the freaking front runner of the Republican party, running on some kind of bullshit "authentic populism" stand --

2. Mitt Romney? Really? Why not just let a corporation run for president?

3. When all the government employees are let go and laid off, because government is bad, you know, where are those people going to work?

4. When all the soldiers come home from the colossal disasters that we called freedom on the march, where are they going to work?

5. How much longer are we going to have to listen to sentences like this, uttered by Linda Wall, the conservative Virginia House of Delegates candidate who recently admitted to a lesbian affair with a minor: I've never tried to hide that I was in homosexuality. It's amazing how irked I feel at just that word in.


6. In fact, I'm just going to come out and say it: Is our country really going to be slowly but inexorably ruled by a bunch of damn illiterate fools?  I'm feeling almost reactionary about all of this, thinking that it might be a good idea to require each candidate to have a working knowledge of philosophy, to have read the Greek classics, to have a formidable grasp of world history but most of all to know their ass from their ---