What I did with 16 eggs, 3 cups of sugar and various other ingredients, today 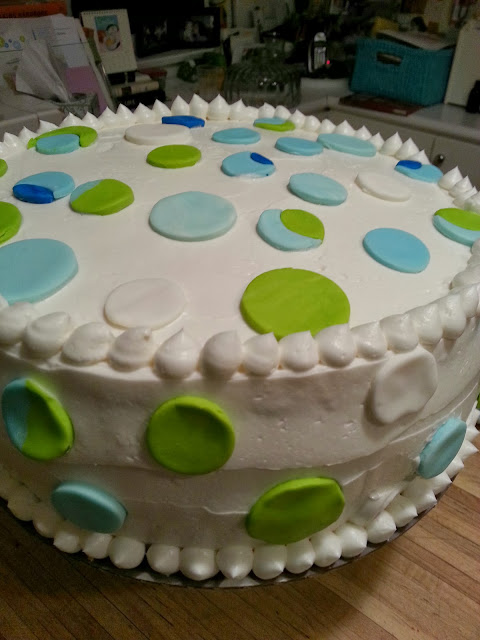 When I wasn't doing that, I was doing this: 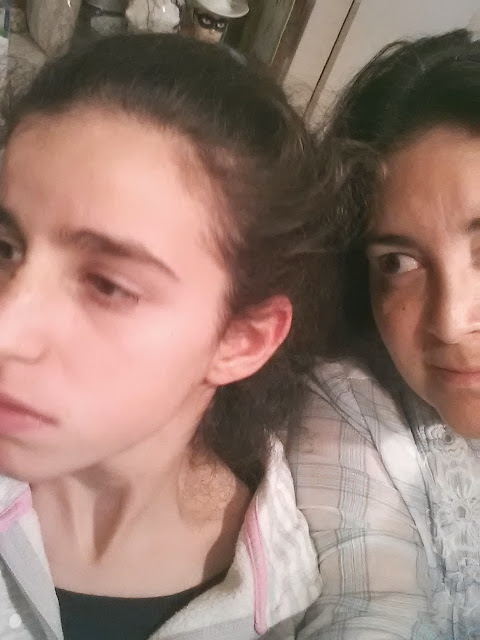 and listening to this: 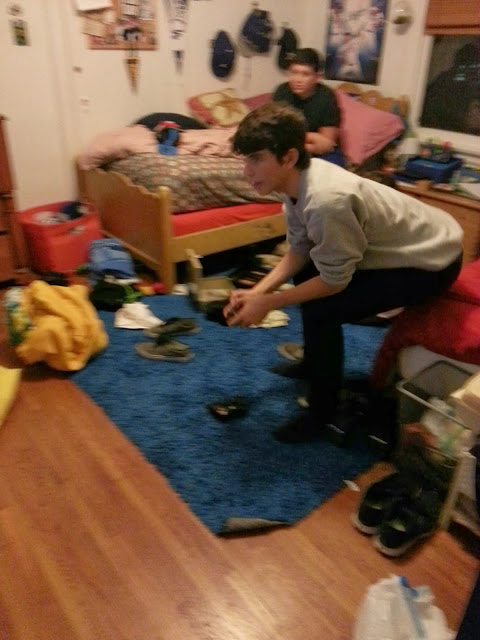 During the cake clean-up, I literally begged The Brothers to take their sister out on a bike ride. I had been incredibly neglectful of Sophie all day. After yelling from the Video Den, formerly their bedroom Mom! It's pitch black outside! and me yelling back to Just do it! You'll be fine in the dark! Stay out of the street!, they did it. They took Sophie outside on the Duet bike and rode crazily up and down the street with her for twenty minutes. I boxed the cake, finished cleaning up and lay on my back on my bed with my eyes closed. The thought passed through my head that something horrific would happen to all of them, out there in the pitch black dark, on the street in Los Angeles, and that I would be blamed for being a negligent mother, but that thought was only for a second because they were back, pounding on the door, pushing the bike on through, Sophie's cheeks and hands chilled, my guilt assuaged.
Posted by Elizabeth at 6:22 PM