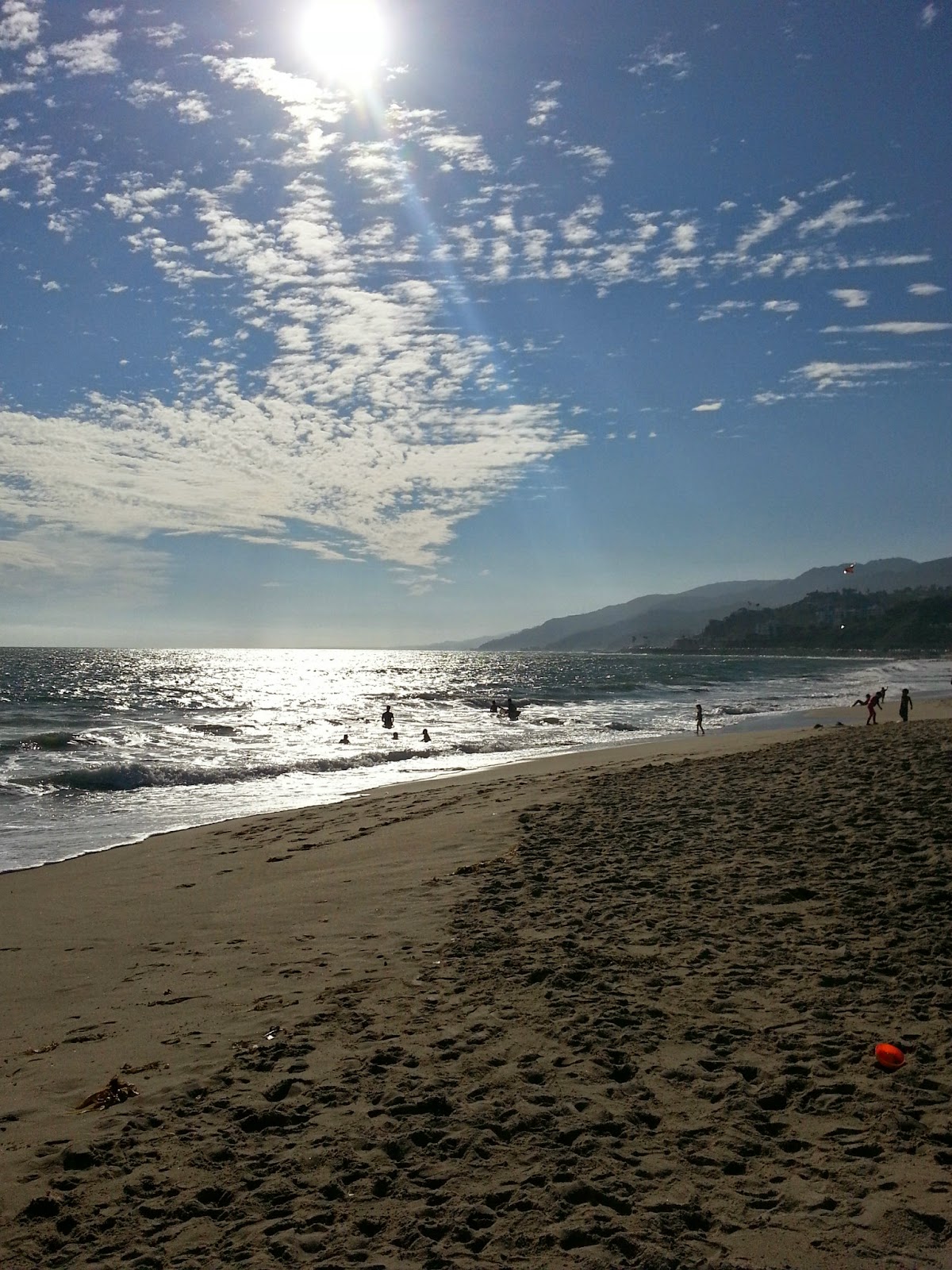 It was, indeed, another day in Paradise. Henry had a four-hour lacrosse camp, so Oliver, his friend Mac, Sophie and I packed up my sexy Mazda (not the red one below that I covet) and headed to the beach, just down the road from the high school where the lacrosse camp was held.

Reader, can you imagine growing up here? Sometimes I just can't believe that my children can say that they have, that they're actually from this beautiful place. 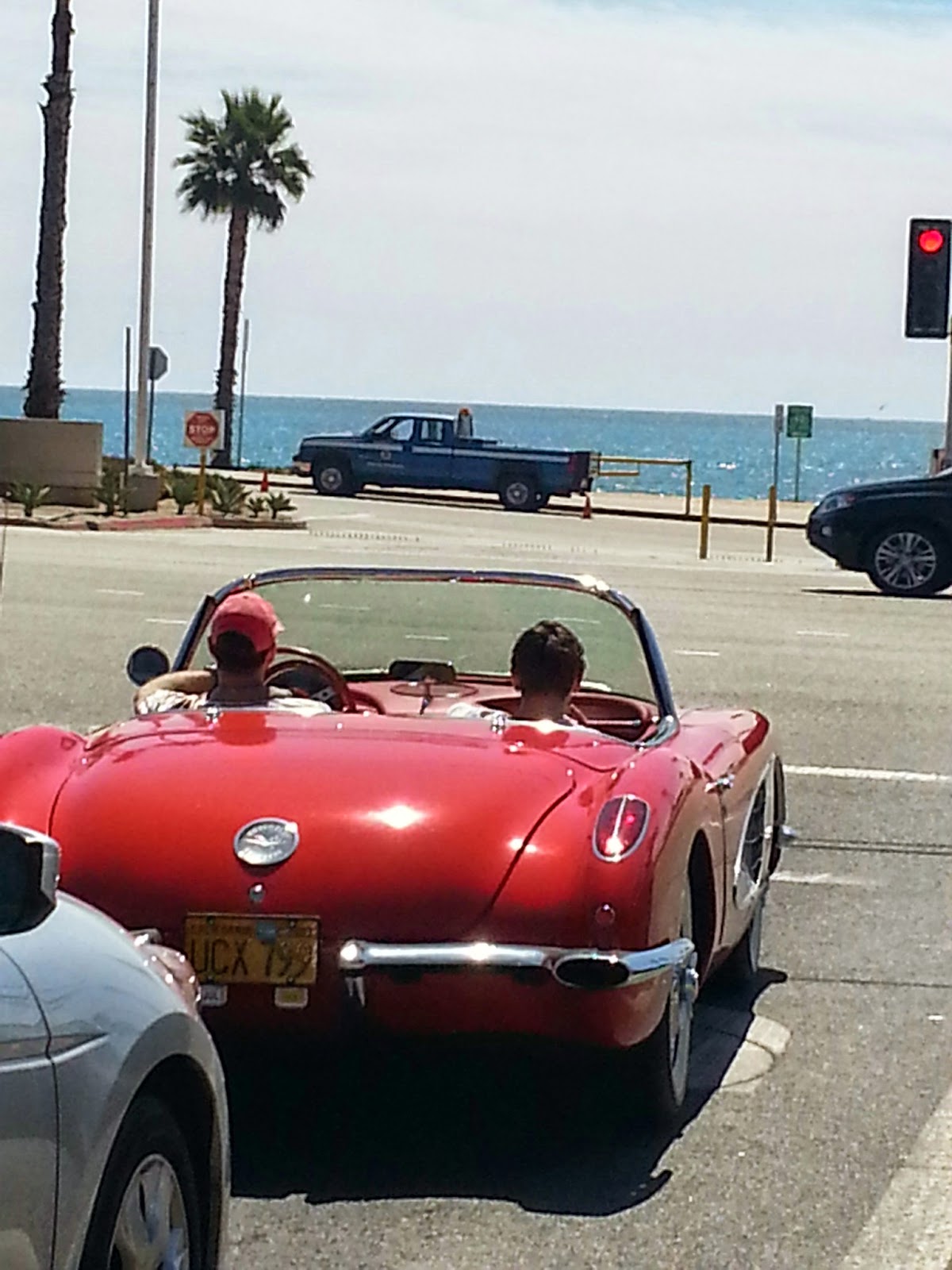 Sophie was in fine form all day, quite different from how she's been over the last couple of months. We were able to get a higher ratio Charlotte's Web, and while I don't want to jinx it, I think it's doing the trick. She did break out into raucous laughter a few times today which I suspect were a type seizure called gelastic, but she seemed very present, and her face didn't have that rictus grin of the gelastic seizure, so perhaps she actually found something very funny.

Who the heck knows? 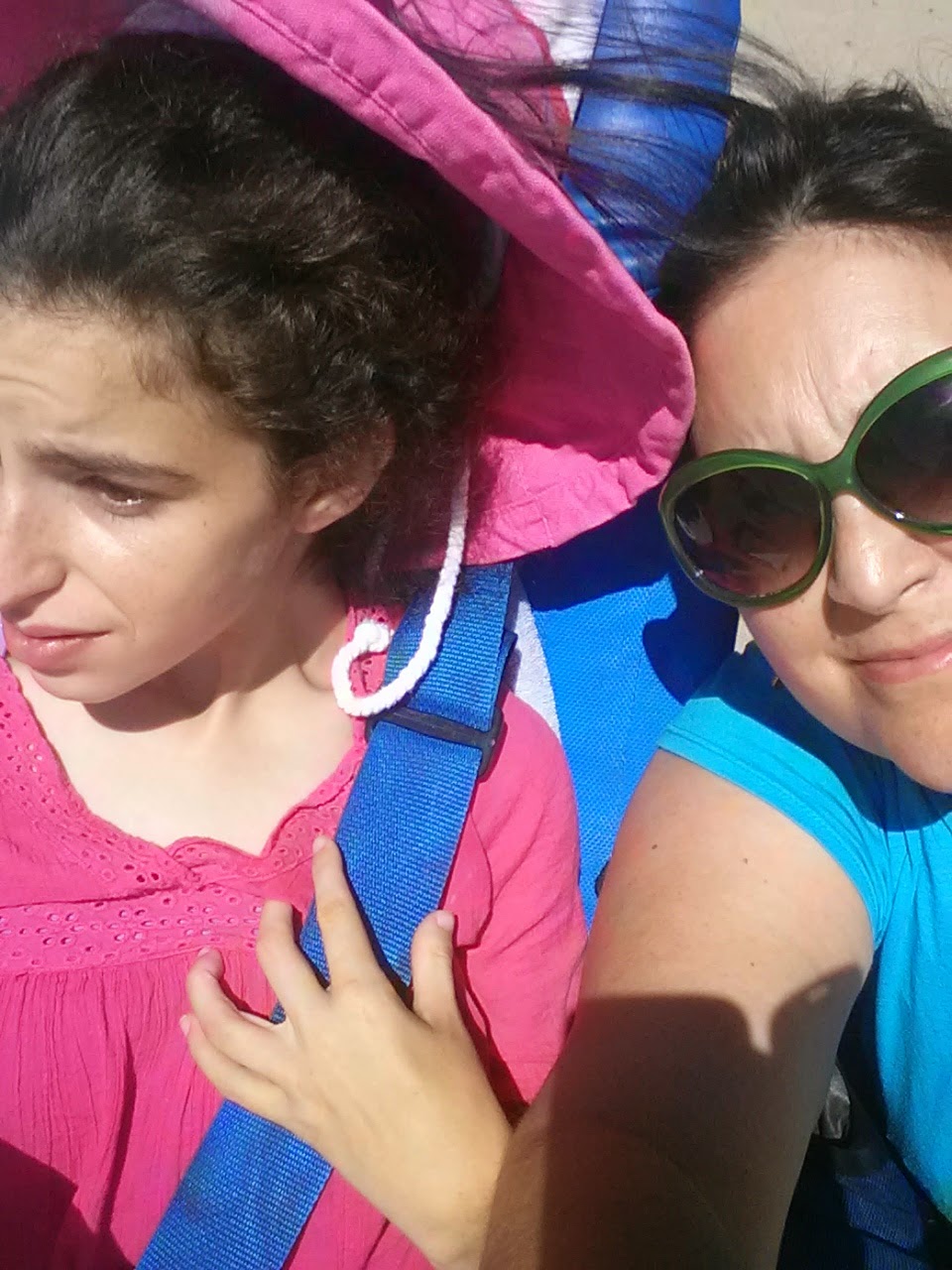 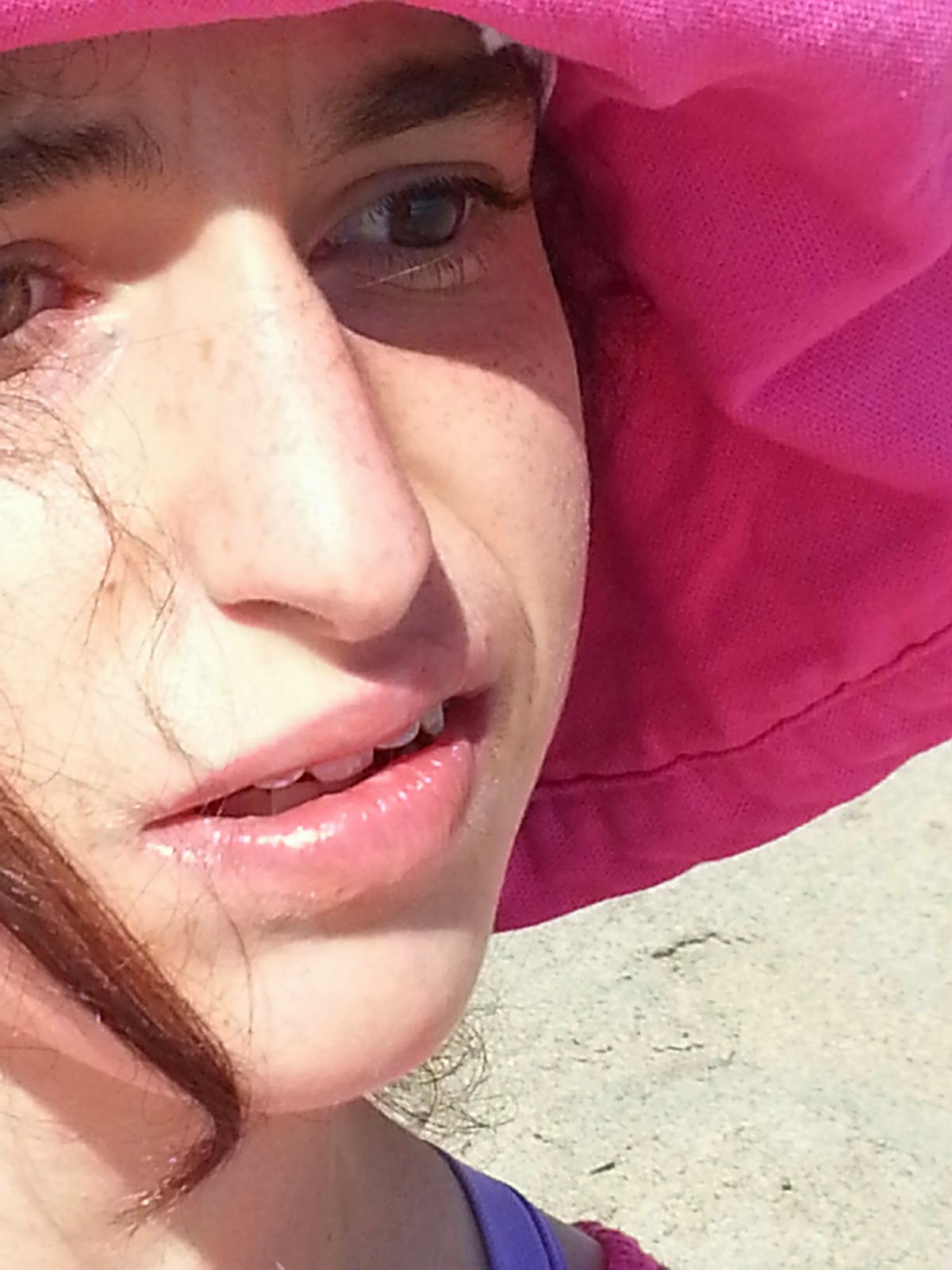 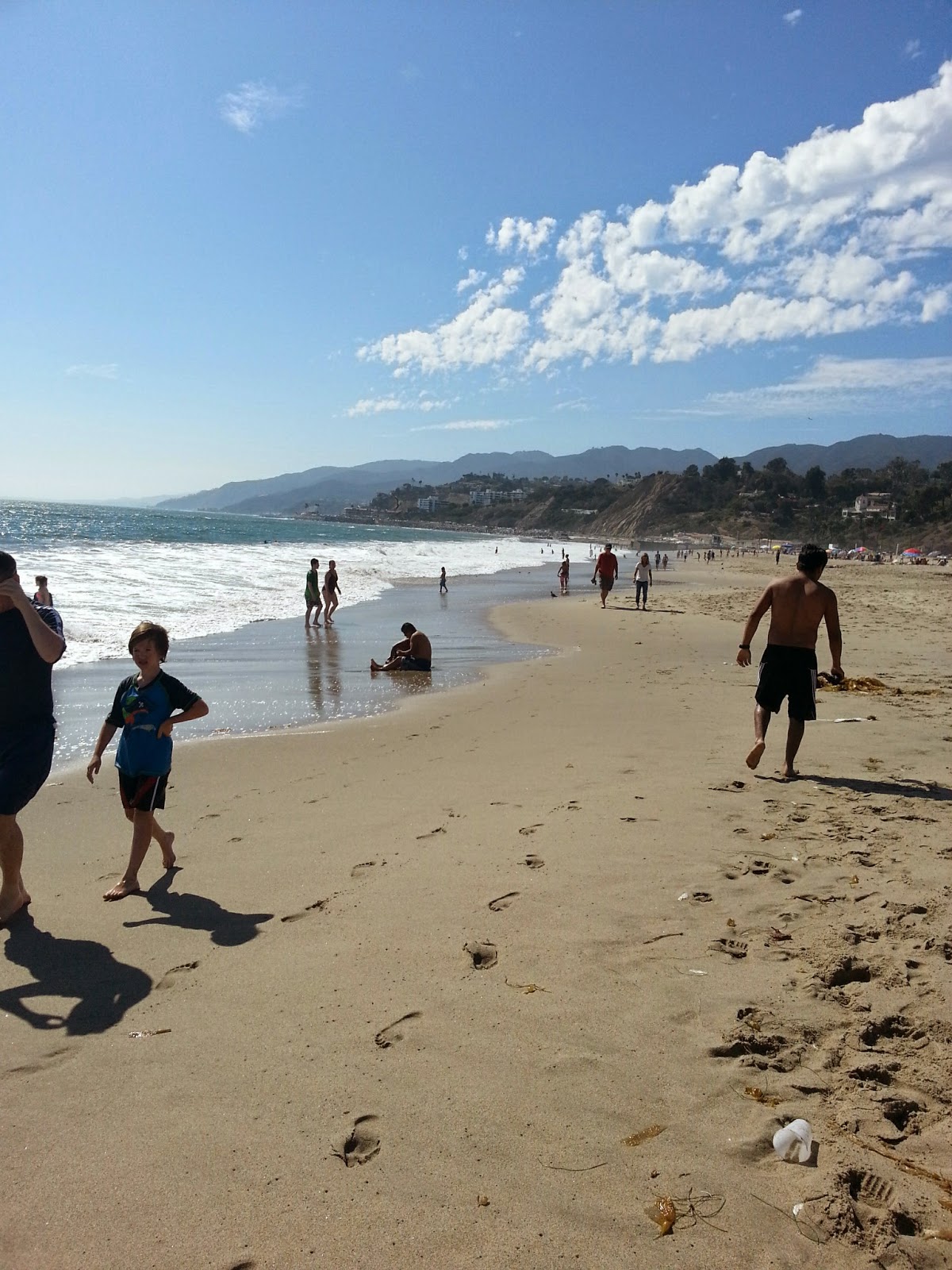 The waves were easily six feet tall at points, and the riptides were evidently dangerous as those dreamy
red-shorted southern California beach guards were on alert the whole time. Oliver and Mac literally played for hours in the water while Sophie and I wandered up and down at the edge. 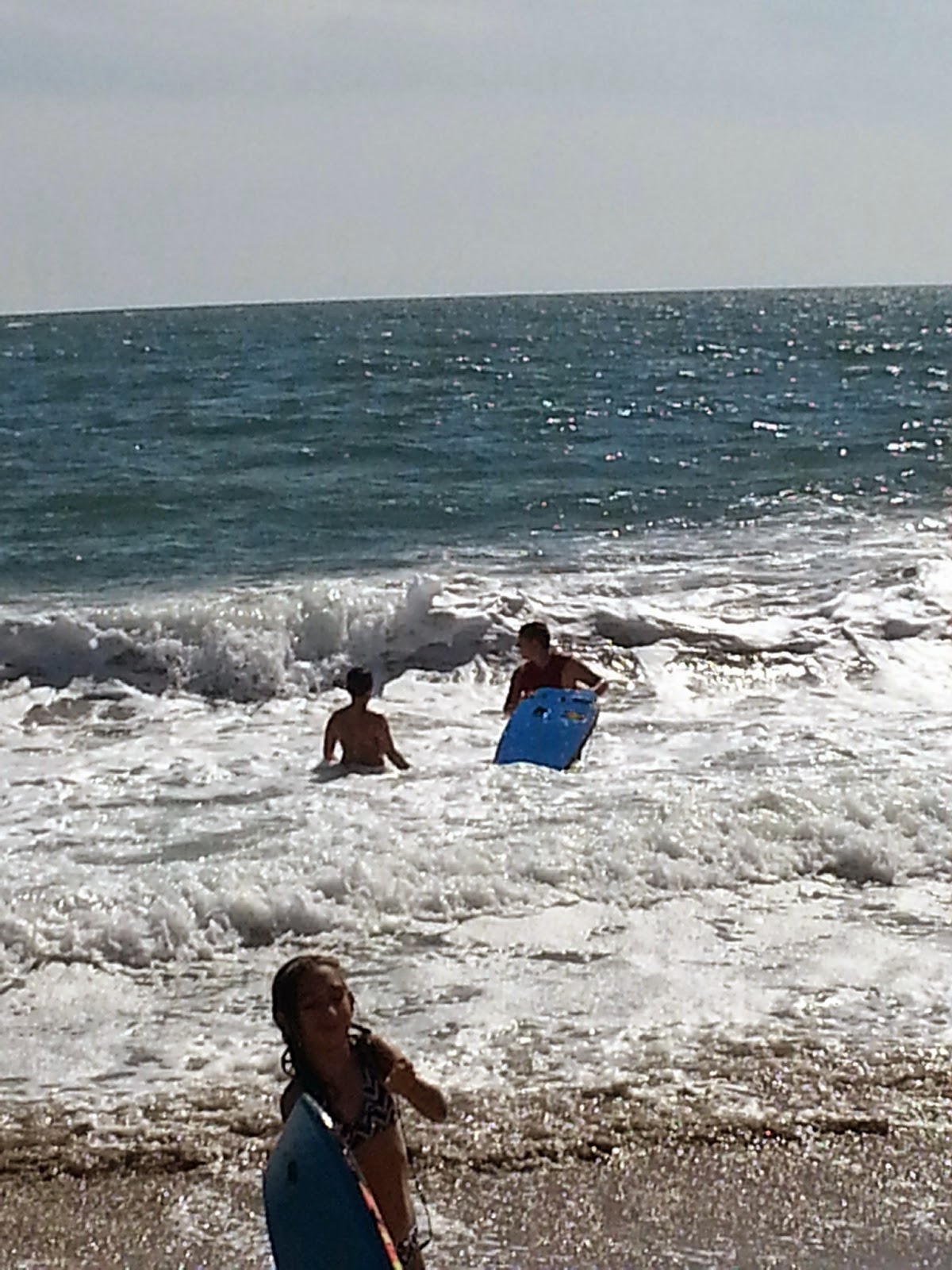 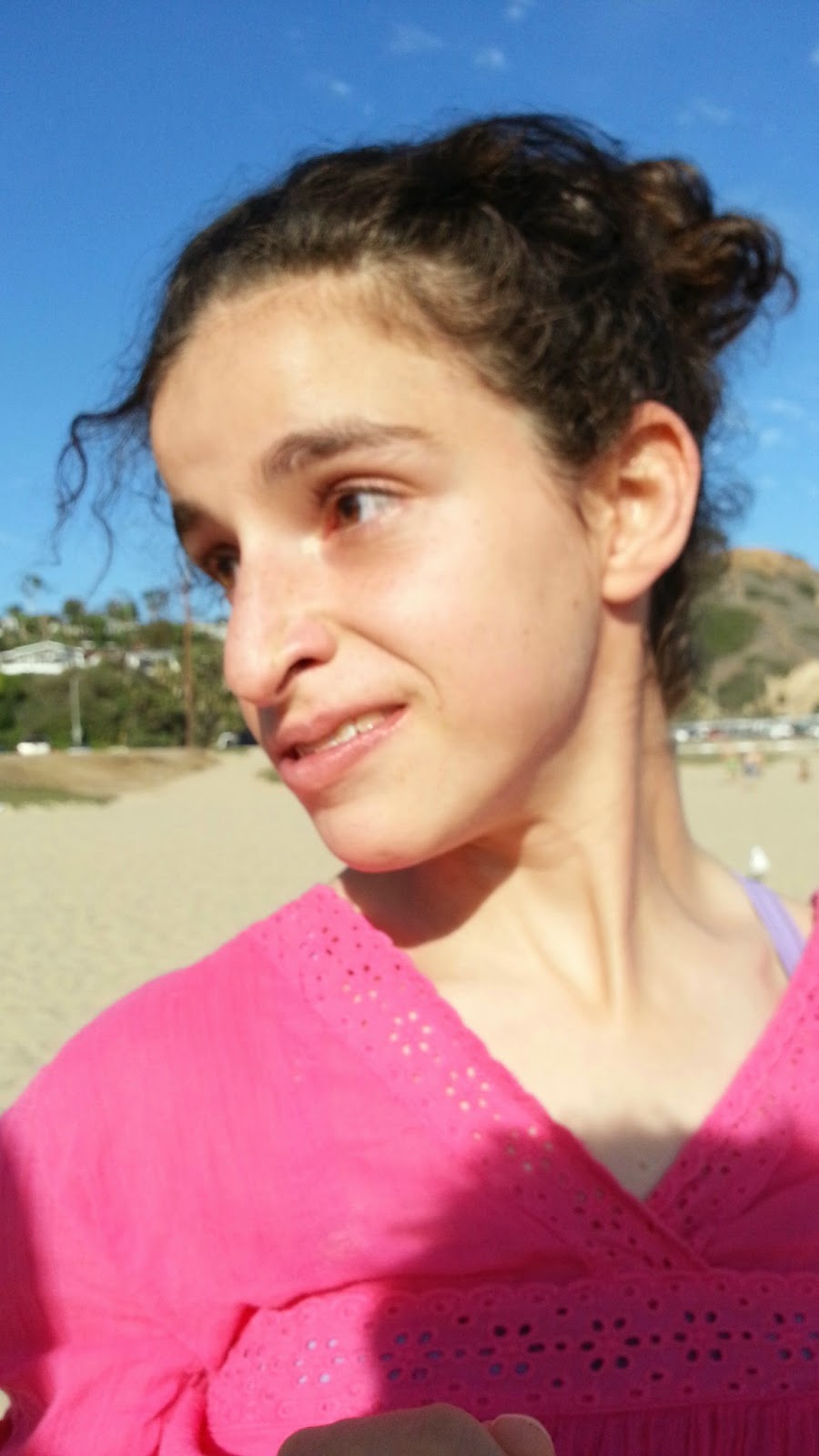 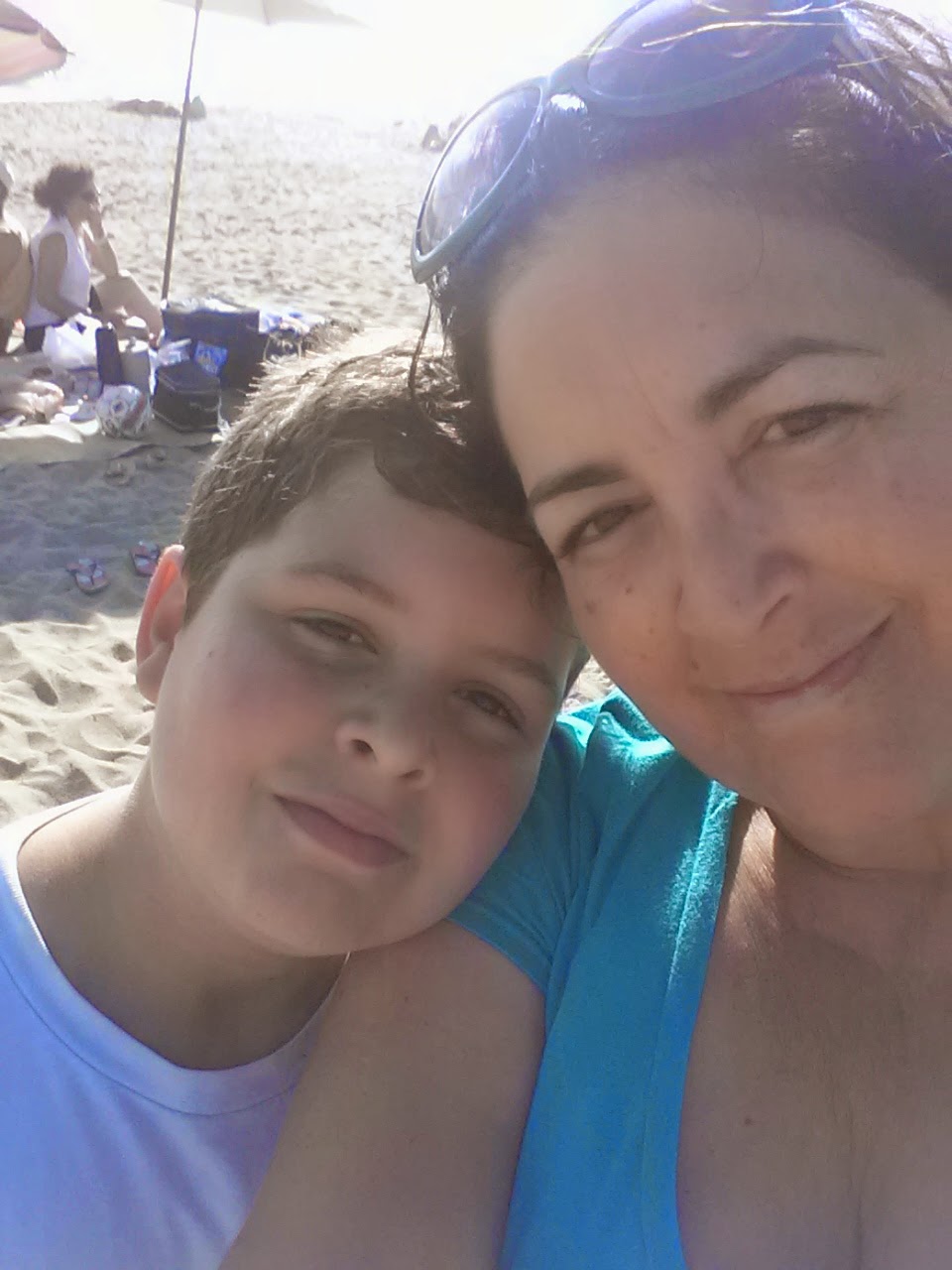 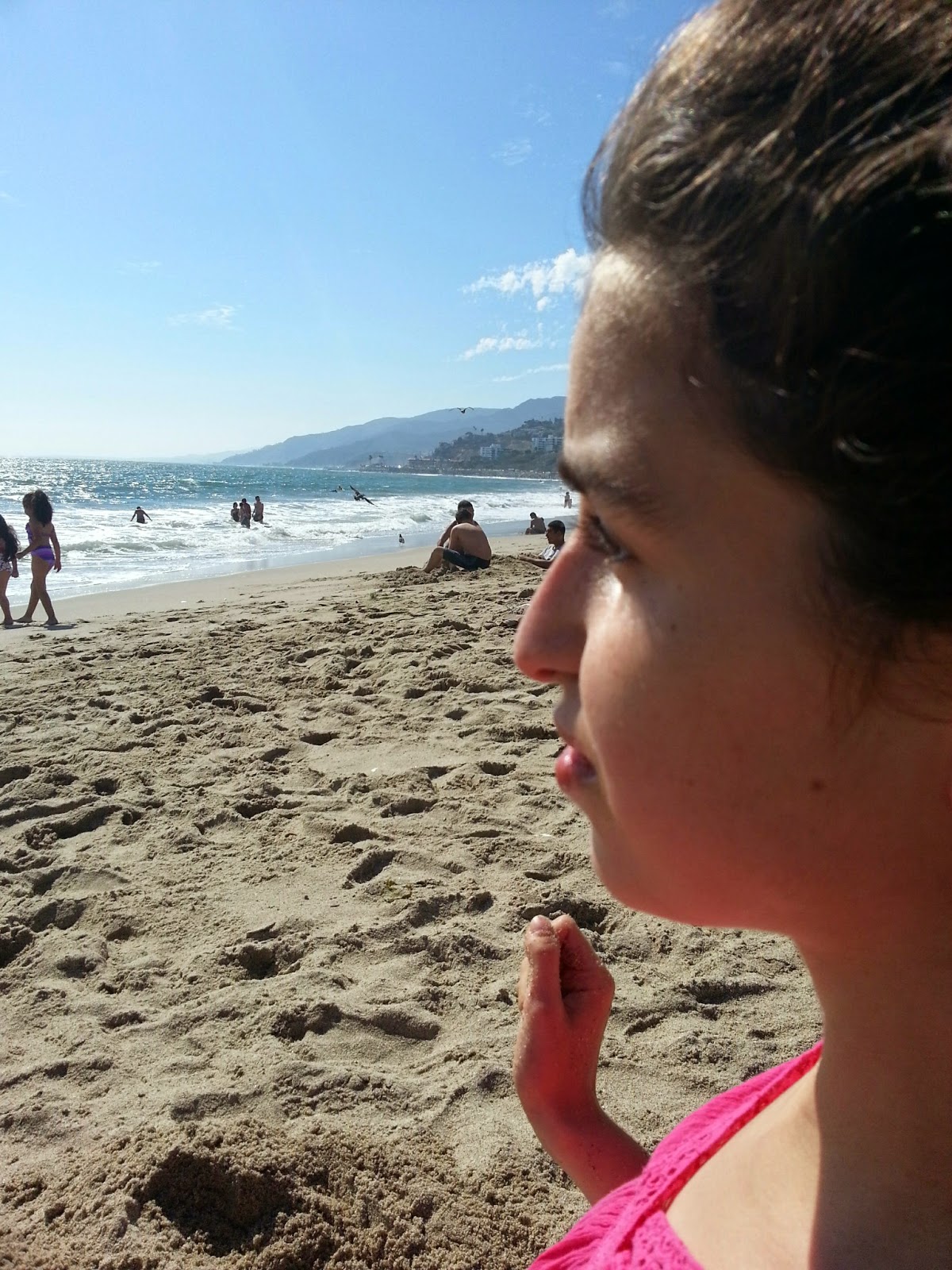 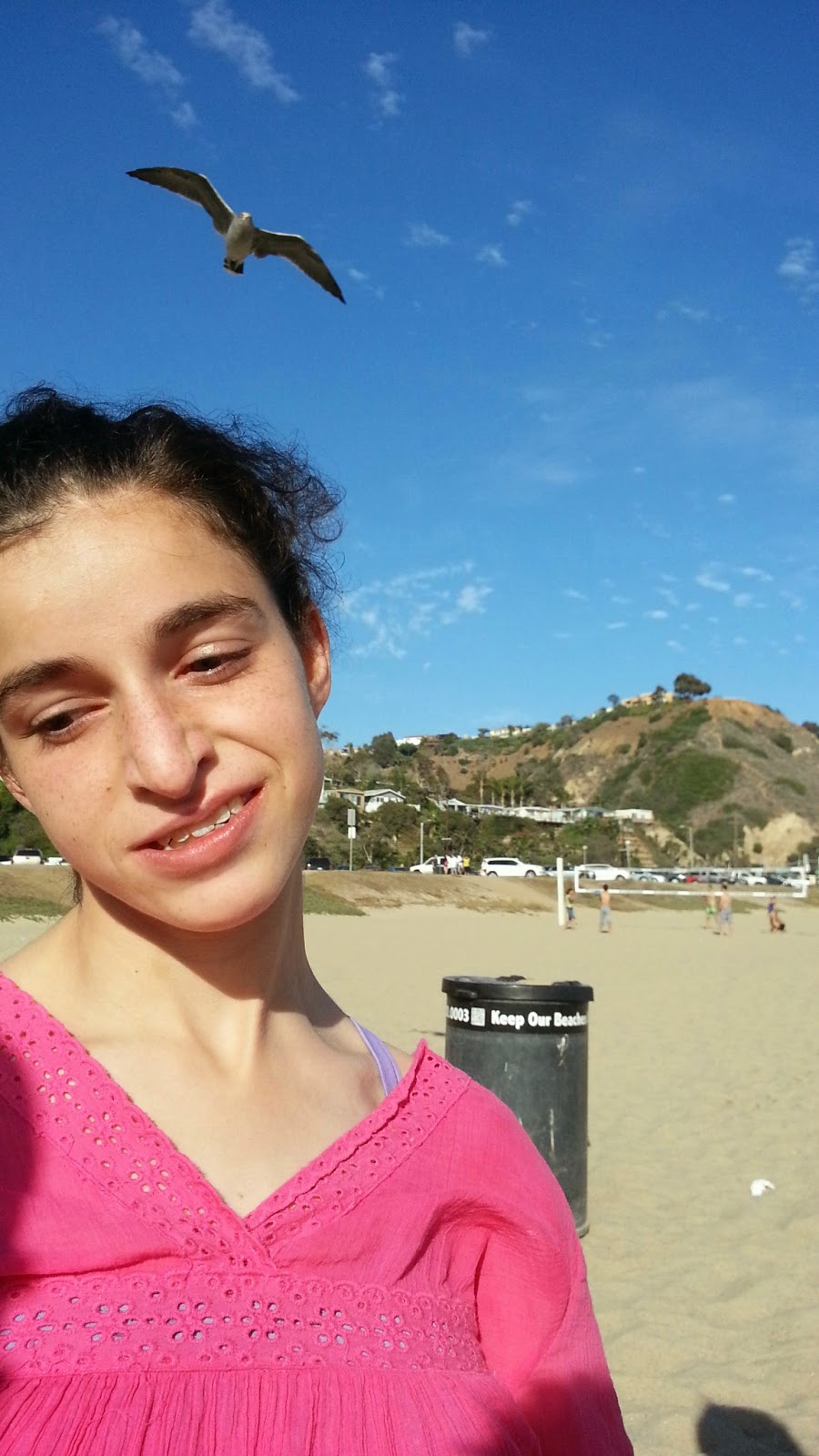 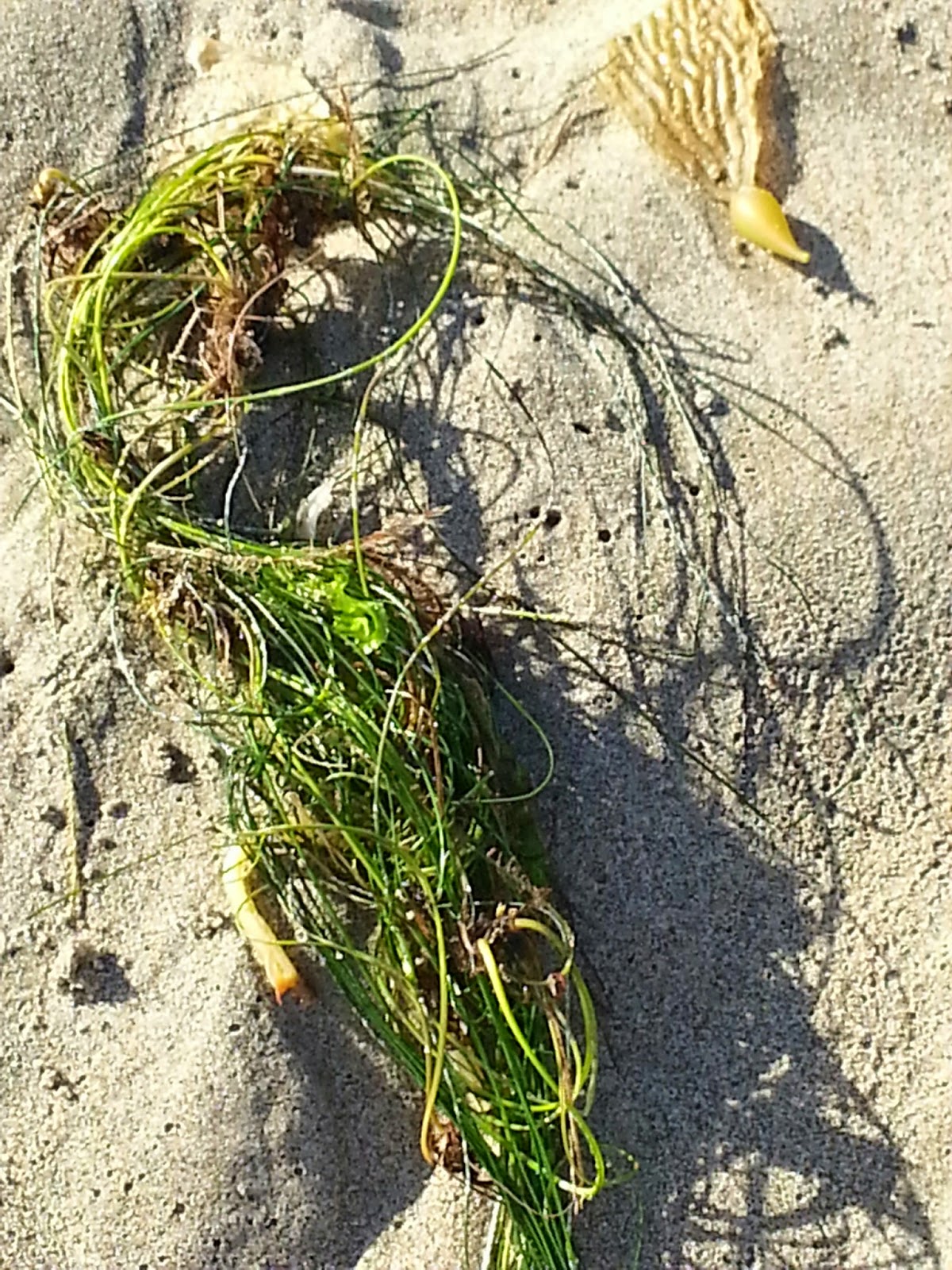 I hope your weekend was as glorious as mine. School will be in full swing starting tomorrow, and I have lots of work to do -- both paid and the usual hausfrau stuff. I want to finish the Anthony Doerr novel that I've been reading and finish up listening to the Elizabeth Gilbert one. I've also got several New Yorkers to catch up on and a host of blogs. All of it makes me happy.

A good friend sent me the following link about trolls and angry internet comments. I found it perfectly relevant to the kerfuffle here at a moon, worn as if it had been a shell. It's an interesting discussion about how communication is evolving with technology and is worthy of even more discussion.

Furious trolls are everywhere -- Even Internet Moms are angry and they hate you
Posted by Elizabeth at 9:55 PM