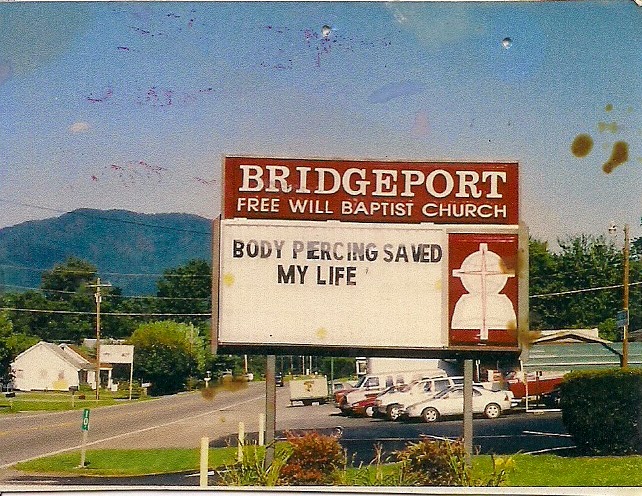 I was just riffling through a small box, looking for the business card of The Foot Doctor, whose name I can never remember, so that I can make an appointment for Henry, whose big toe appears to be acting up again, not responding to the Epsom salt soaks. Anyhoo. I was riffling through the cards and pulled out the above photo that I haven't seen in years, sent to me by my old friend Mary Angel (or Marie Ange, as we said in our bad French accents).  I'm still a tad sick, as is Sophie, and I'm feeling all whimpery, edgy, like the end of the world is coming and it's all centered around me. Do you know that feeling? I keep reading people's gratitude lists and keep staving off the sinking feeling that --what? Just a sinking feeling, I guess. A sinking feeling that has nothing to do with anything in particular. I could chalk it up to the virus I'm fighting -- these sorts of viruses attack the central nervous system, I think, and push me into mild depression. I guess. I'm not really sure of anything, to tell you the truth, other than that I have a sore throat and a vague feeling of dread and weirdness. Mary Angel is one funny lady, and we shared many laughs during the four years we were in school together, many at the expense of the evangelicals that surrounded us in family, friends and atmosphere. There was no mockery, though, just amusement and solidarity. I guess. She took that photo many years after college, though, when we hadn't seen each other for a long, long time, and while I don't remember where I was when she sent it to me or what I was feeling, I must have thought it funny enough to save and stash away. Today, though, I felt buoyed up when I pulled it out of that stack of cards, buoyed up and out of myself and into laughter. Pierced. Saved. I know.

Thank you, Marie Ange. Body piercing did indeed save my life, at least for today.
Posted by Elizabeth at 3:20 PM