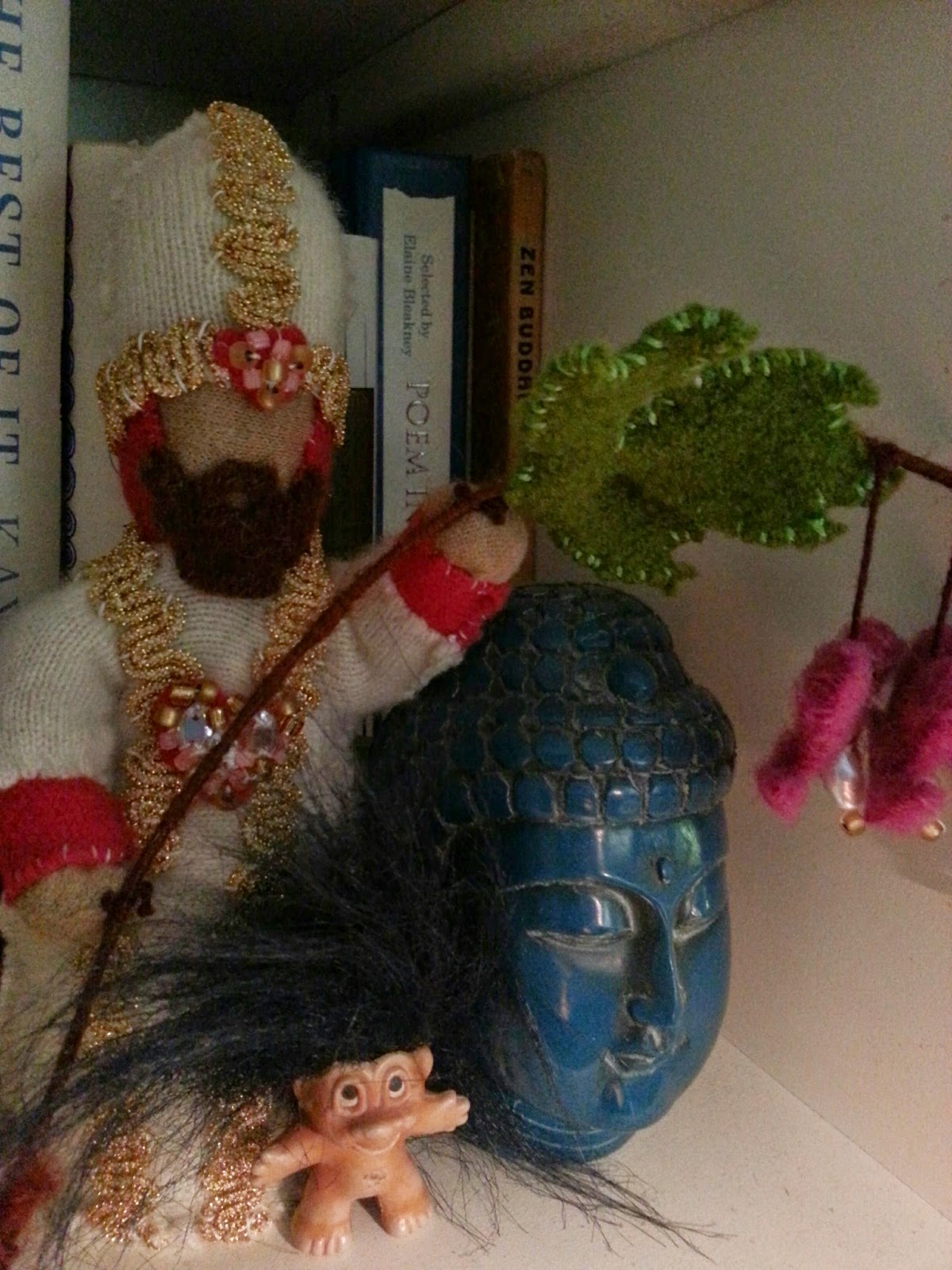 Of all people, it was seeing former President GW Bush's smug mug on Facebook this morning, getting ready to dump a bucket of ice water on his head that prompted me to want to write something on this blog that I believe has been languishing for days due to my relatively comatose consciousness. I happened to see that smug mug right after I'd read the headline (cause that's all I can handle at this point) about the journalist who was beheaded by the militants in Syria, and the grotesquerie of it all just struck me, right then and there. I might be only expressing the biased and simple thoughts of a certain tribe (because aren't we all tribal, after all?), but there's something incredibly ludicrous about that man -- our former President -- smiling his nasty smile as he sits in front of his family fortress, his head intact, across the world from a country that you could arguably say he helped to de-stabilize with his disastrous war thirteen years ago. Now I don't think the black-hooded figure looming over the American journalist dressed in an orange robe is anything but a vile human being who we can only hope will be judged in some way at some point commensurate with his crimes, but I'll be damned if I'm not going to think any other than madness, too, at that video of that man getting ready to dump ice water over his head.

This quote intrigues me:

The most fascinating and perhaps most significant of all interfaces is the one that separates yet connects the ridiculous and the sublime. The surprisingly narrow borderline between things holy and things profane, between prayer and laughter, between a Leonardo chalice and Warhol soup can, between the Clear Light and the joke, provides a zone of meaning as exhilarating as it is heretical: a whisper of psychic release so acutely yet weirdly portentous it just might offer a clue to the mystery of being.


Read the whole article -- it's short and sweet and so perfectly helps me to realize why I was so struck by the head of G.W. Bush today, engaged in innocent activity, and by the head of that innocent journalist, severed from his body. Perhaps my claiming that all is vanity, that it's all madness and insanity is defensive, a way to protect myself from the horror, the horror. Or maybe it's just another path to satori or understanding. I have no idea.
Posted by Elizabeth at 9:30 AM