Riding in the Car with Boys and Other Stuff 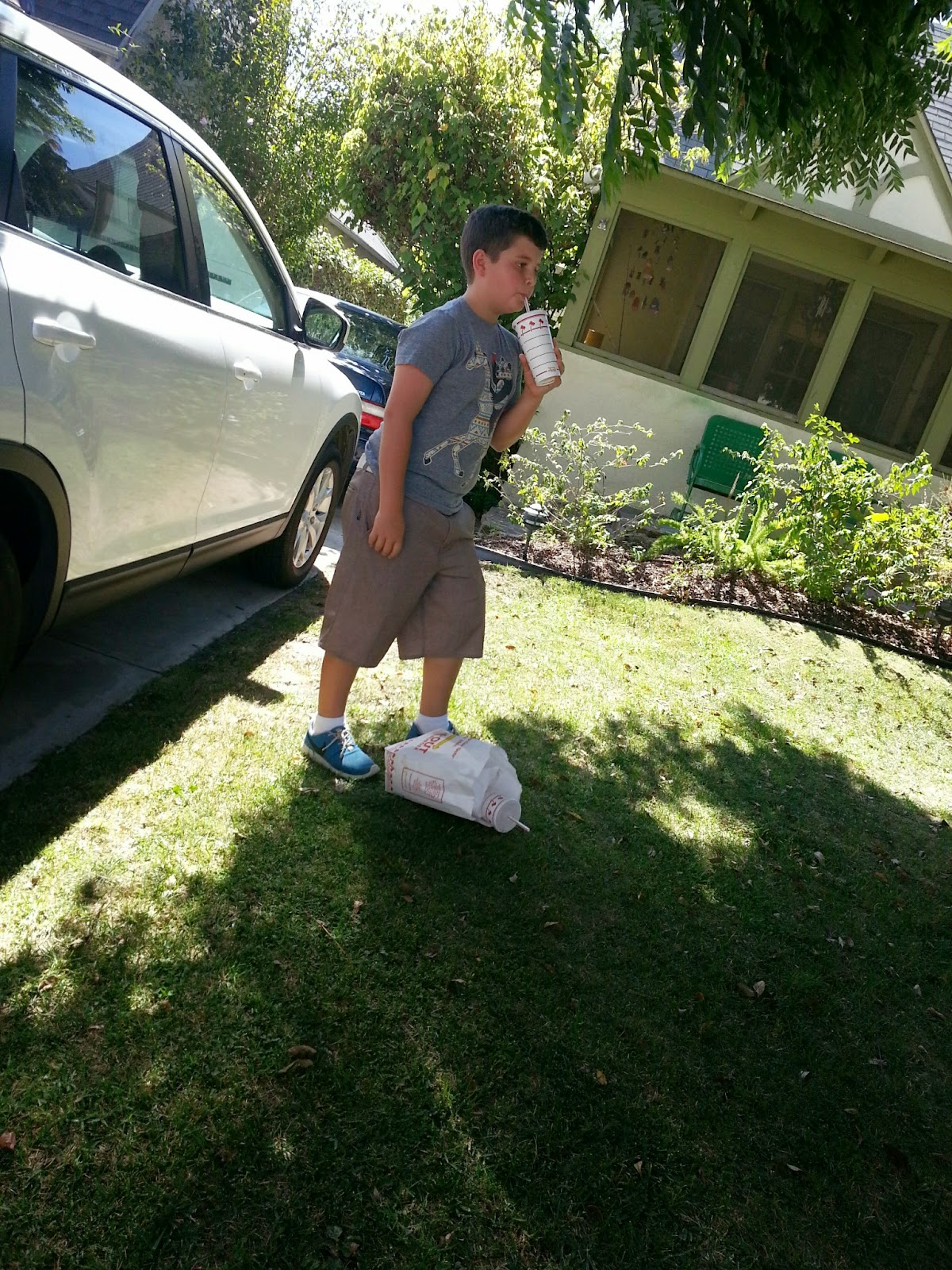 Like today. Apparently, DOWNTOWN has eliminated the position of SPED coordinator at our school because -- well -- who knows why? We had a rather nice and efficient coordinator last year, a welcome replacement for the retired Wicked Witch of the West, but I guess it was asking too much to see some continuity. I believe he has been shuffled back to another classroom and a new person is temporarily in the school office, but she obviously had never heard of Sophie nor did she know anything about her IEP, the wheelchair bus request which is in the IEP and the fact that the aide assigned to ride the bus with her was also assigned to ride with another kid who is apparently quite a handful. I'm not going to belabor this clusterf**k and tell you everything that has transpired because it's boring and very first worldish, but I kept Sophie home from school today so that the new bee could figure out the problem, and after the telephone call I felt overwhelmed and crazy again because remember: It's the small stuff that is going to kill me. I calmed myself down by imagining a trip to D O W N T O W N where I imagine I'd find some nasty little man behind a curtain, sort of like Oz.

Anywoo. Let's move on to riding in the car with boys.

Today's conversation and arguments revolved around Burpsnarts. The Brothers were actually arguing over Burpsnarts, which they explained are when you burp, sneeze and fart all at once. I repeat that they were having a conversation and actually arguing about this, and while it didn't come to blows, I fantasized a bit about slowing down and jumping out. Because I am a responsible woman, though, I refrained from it and in my mind thought about dining out with James Joyce and Nora and then getting on a private plane with my friend Elizabeth and moving to Bora Bora.

Posted by Elizabeth at 5:14 PM