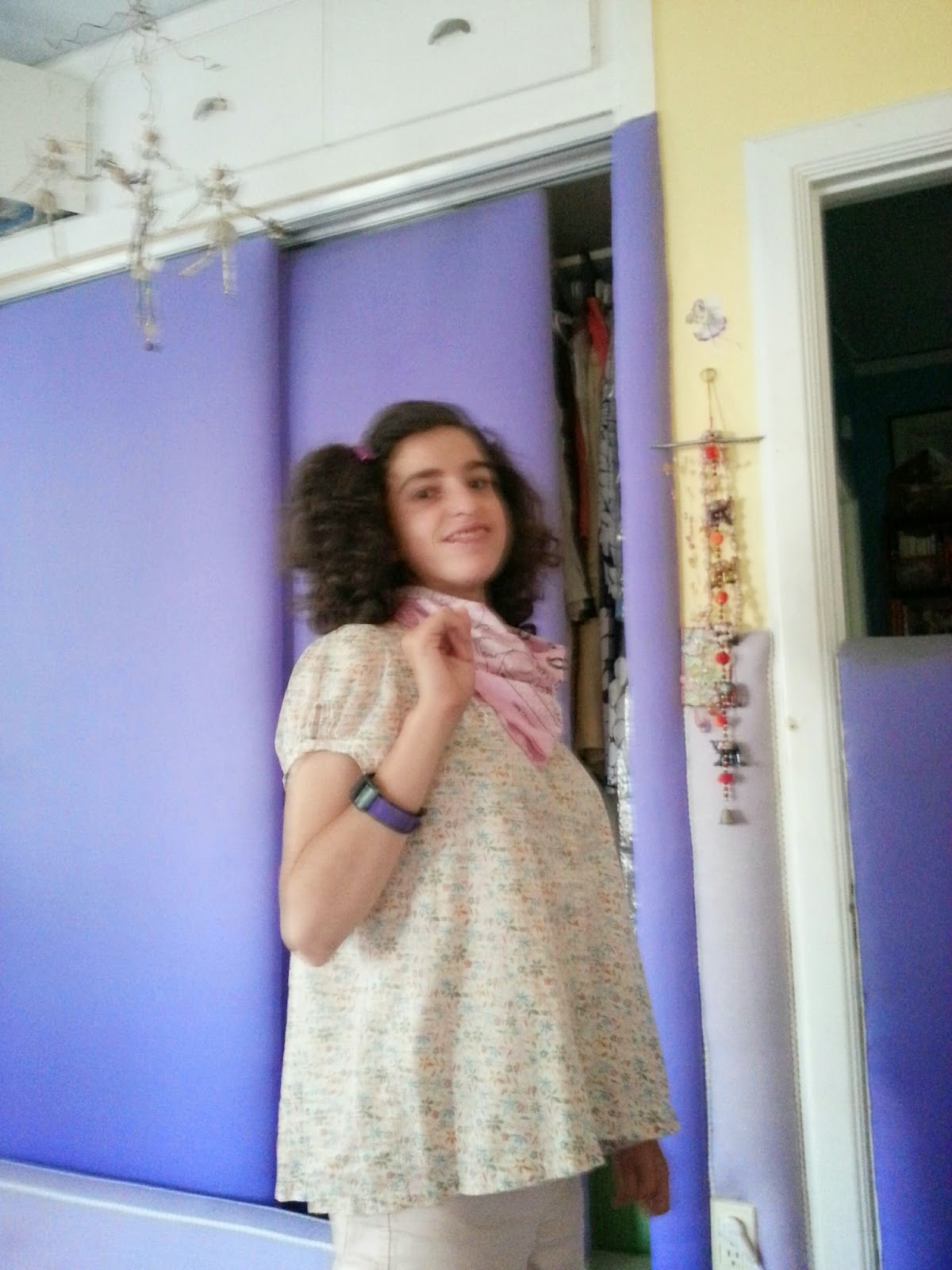 How does Sophie take Charlotte's Web, and how much does it cost?

A lot of people don't realize that Charlotte's Web is a tincture with an olive-oil base and that it's easily drawn up in a small syringe and placed in the mouth. It tastes like olive oil with a faintly bitter tint, but I'm what you call a super-taster, so I imagine Sophie doesn't taste much of anything. The doctor recommends that it be given with either avocado or full-fat yogurt, but we don't always do this, either, as it's given three times a day, apart from Sophie's other medications. She gets it in the early morning, in the afternoon when she gets home from school and then around 10:00 at night. For the last dose, she's usually sleeping, but we're able to get it in her mouth without waking her up, and I've perfected the art, even, of getting her to swallow by rubbing her throat lightly or the sides of her face. I know that people give the medication through G-tubes, too.

As for cost, currently we pay $.05 per mg. I am averaging about $300 for a one-month supply. I know that's a lot of money, but to put it in perspective, I currently pay nearly $200 in co-pays for Sophie's medications, not counting the pharmacy deductible, and that's with private insurance and secondary Medi-Cal. Some of you long-time readers know that my co-pay for Onfi was nearly $500 a month until I got it from Canada for $61 and then found a non-profit foundation that picked up the co-pay. When we finally shed our abysmal Anthem Blue Cross policy and added Sophie to our Health Net plan (thank you, Affordable Care Act), we had to pay a slightly higher deductible, but they added Onfi to the formulary and picked up a greater portion of the Onfi cost (still hefty at $70). I pay $100 co-pay for the Vimpat. And we can't forget that those drugs do nothing for Sophie's seizure disorder, have horrible side effects and are a hellacious pain to wean.

I think I've said it before, but there's not much that I wouldn't do to come up with the money to pay for Charlotte's Web, given that it has cut Sophie's seizures down by more than 95%. You can go with that where you will.

Posted by Elizabeth at 2:43 PM