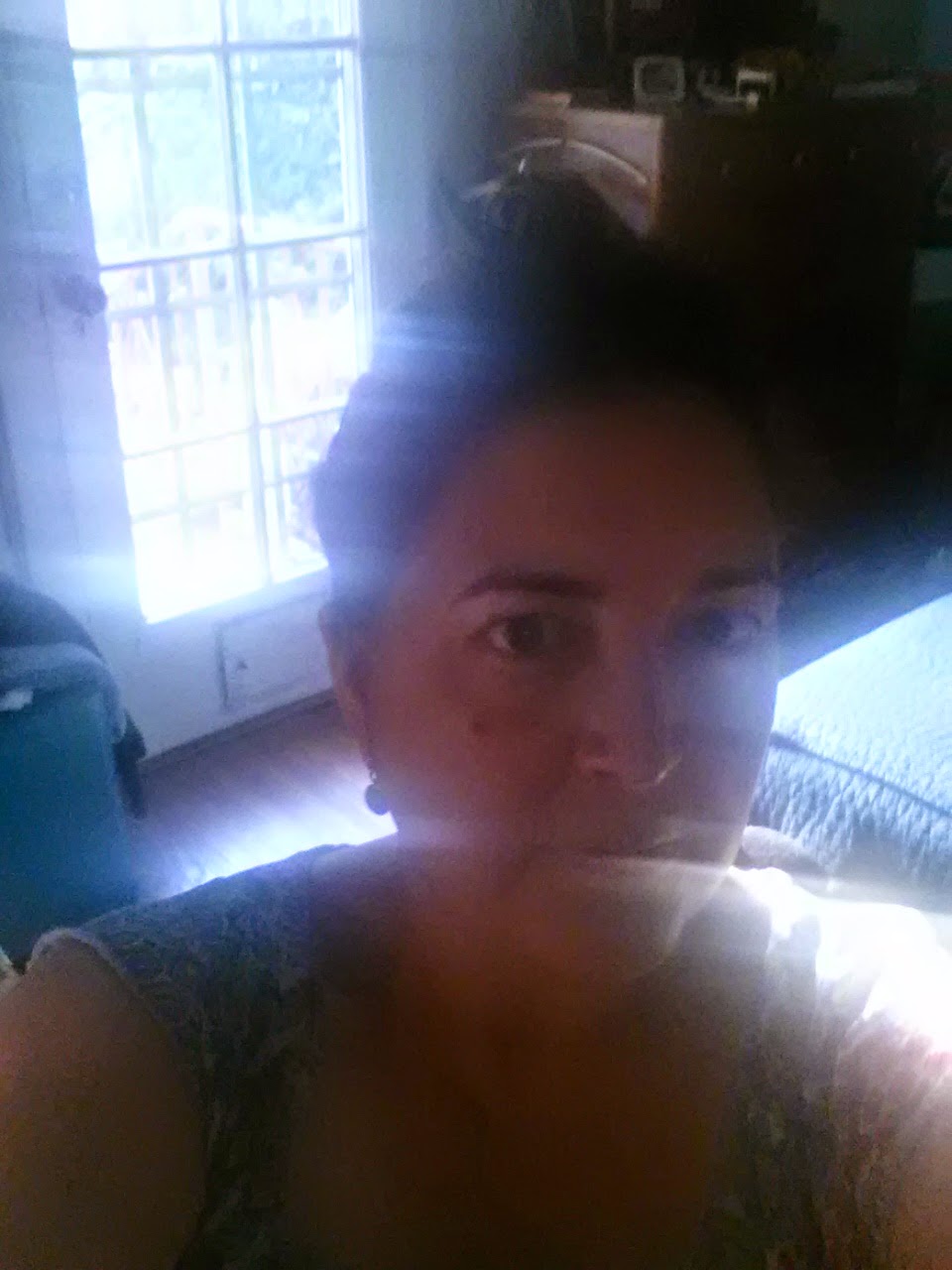 Seriously, I just drank a glass of wine and ate a bowl of pasta with ground lamb, zucchini, olives and feta cheese. I ate it alone as Sophie is sleeping, and Henry is at a lacrosse practice in the far reaches of the city with his father. If I were toast, you could slather me with butter and homemade apricot jam. But I'm just me, and I just got off the phone with Bruce Kelly, the radio guy at The National Marijuana News. I'm not sure if you can listen to it or whether it was broadcast live, but I basically told Sophie's story which you've heard a million times. The site looks very interesting, though, so check it out. Evidently, the Bible Belt folks are very into this particular radio show. It touts itself as being unbiased, and from a cursory look, it does seem so, but I have really never listened to a 24-hour radio show, much less spoken on one, so give it a look and tell me what you think. One thing I do know, toast or toasted aside -- being on this medical marijuana journey has thrown me in bed with some of the most unlikely companions. I've met evangelical Christians, Armenian Orthodox Christians, atheists, pagans, conspiracy theorists who believe the government is capable of altering the weather, and die-hard Obamaphiles. There are people lying right next to me who believe that God has delivered this weed to us. I am grateful that they have not only let me into their bed, but also don't expect me to believe like them. In some cases, we have absolutely nothing in common except for our belief that marijuana needs to be rescheduled and studied, but most importantly made accessible to our children with refractory seizure disorders and other diseases. If someone had told me even two years ago that I'd be talking on a radio show about Sophie's dramatic reduction in seizures, and that I'm in this group of people many of whom have beliefs in general that are directly contrary to my own, I would have thrown my head back and laughed one of those maniacal laughs I periodically imagine myself doing.

I am humbled by this, by our ability to accept one another and work together to improve the lives of our own children and others' children. It can make anything seem possible, can't it? Well, please don't ask me to vote Republican or look kindly on Hobby Lobby's plan to build a museum to the Bible in Washington, D.C. -- I do have my limits.
Posted by Elizabeth at 7:11 PM