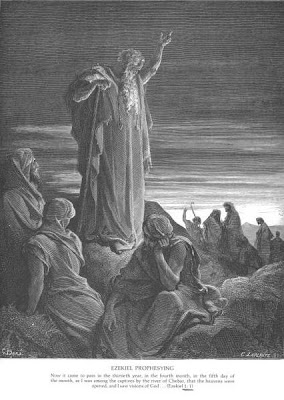 I have a friend in New Orleans right now who can't stop crying. She wants to help in some way with the oil disaster but can't get through the red tape to do so. She is struck by drunken fools, fat ones, slobbering through the streets with plastic cups shaped like grenades. I read a conservative blogger's rant against Obama and his "failures."  I also disagreed profoundly with her interpretation of Israel's attack on the boat last week that killed eleven people, including an American citizen. I'm tired of hearing about that endless conflict and wish that some sort of middle eastern Gandhi might appear and save us all from all of them. I also wish the Rapture might actually happen and take all the fundamentalists of the world away, too.  I read the vitriolic comments on the conservative woman's blog, and they made me feel sick, realizing that the world is so full of so many hateful people. I don't consider myself a hateful person (bitchy but not hateful). It's hard to love one's enemies. Sophie had a gazillion seizures this morning and couldn't go to school until noon. She probably shouldn't have gone at all, but I had to get some things done so I brought her anyway. I hate that I have to do that. I went to Target and they've turned it into a Target AND a grocery store. It sort of scared me, because where does it all end?

My dear friend Karen sent me a quote from the Talmud (of all places), though, and that's about the only thing that's not making me feel bitchy:

Do not be overwhelmed by the enormity of the world's grief. Do justly, now. Love mercy, now. Walk humbly, now. You are not obligated to complete the work, but neither are you free to abandon it.

Posted by Elizabeth at 3:44 PM