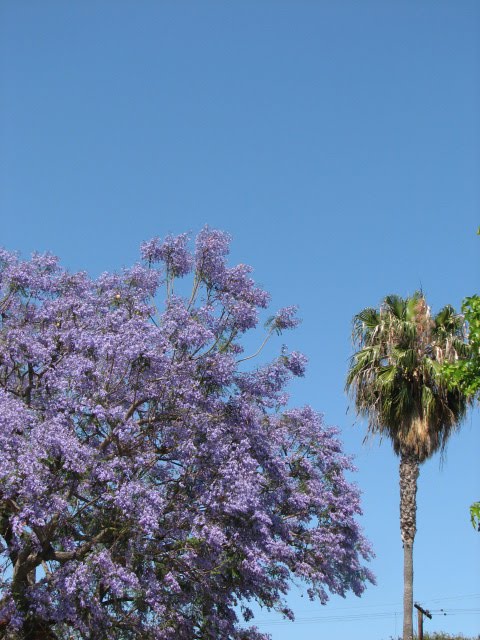 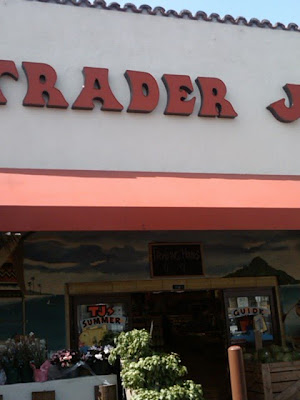 Not just Trader Joe's (although I do love Trader Joe's) but that I went shopping today when the store had just opened, and I walked the aisles with a small family, a woman and her four children. While she piled her basket with loaves of bread and vegetables, she chit-chatted on a cell phone the entire time, audibly, in a cheerful voice, about swimming in the afternoon, making dinner, weekend plans. Each child wore a long black robe and the three girls wore head-scarves. The woman herself was completely covered, except for her eyes in a black burkha. I can't help but think strict Muslim garb is creepy, especially that worn by the women, but who am I to judge, especially when the woman appeared to be quite jolly?
As I left the store, walking in front of me was another woman with her many children, dressed in a skirt to her ankles and an obvious wig, the garb of the Orthodox Jews who live in the neighborhood as well.
I'm not going to make any commentary, here, but if this can happen at Trader Joe's, why not everywhere else?
Posted by Elizabeth at 10:38 AM