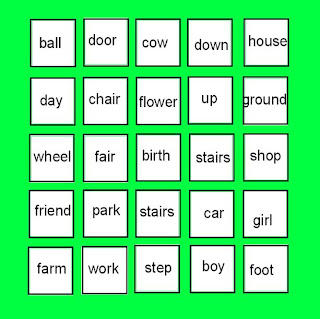 My son Oliver is currently being tested for learning difficulties. He is smart as a whip, to use a cliche, and quite the perfectionist, but he struggles mightily with reading and spelling. No one is more surprised than I given his incredible perceptions and ability to articulate deep and mysterious feelings. But...

He told me today that a couple of people at school have been taking him out of class and administering these tests and that they're sort of fun. I haven't told him what they're for, just let him know that they're trying to see how exactly his mind works and these tests will help them to figure that out. In any case, the boys, Sophie and I were eating dinner tonight when he described a test that involved him closing his eyes while the adult said the beginning of a compound word and he had to complete it.

Oliver said, of a gun!

We all cracked up, no one laughing harder than the Big O, himself.
Posted by Elizabeth at 8:15 PM