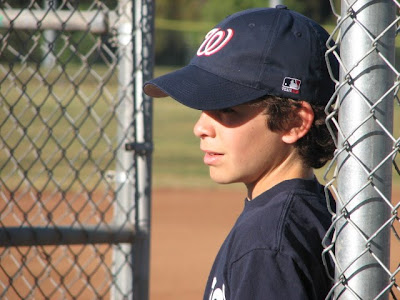 Partly due to my respect for his pre-teen privacy and partly because he's a much quieter person than his brother, Henry hasn't made an appearance on the blog in quite some time. This weekend, though, he played in his first travel baseball tournament, part of the team called The Wilshire Wild. He played three games over two days, lost two brutally and won one triumphantly. As most of you know, I'm not a sporty lady, but I admit to swooning at the sight of my handsome boy practicing and then playing baseball. I even yelled with the other parents, 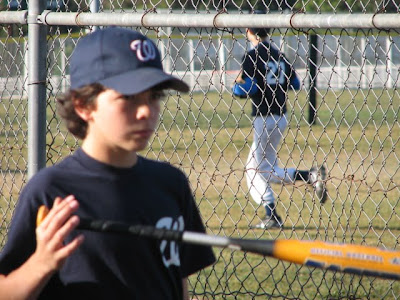 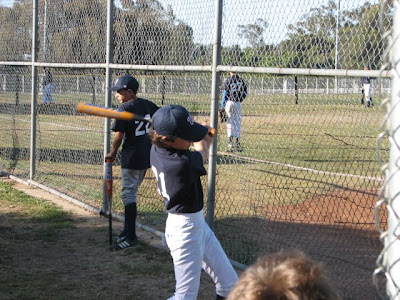 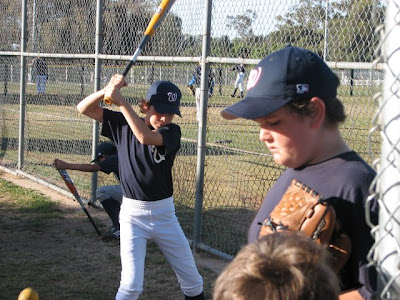 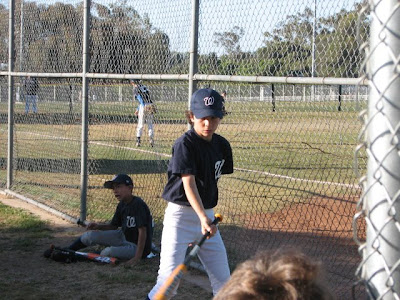 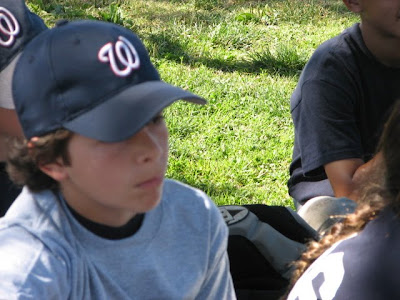